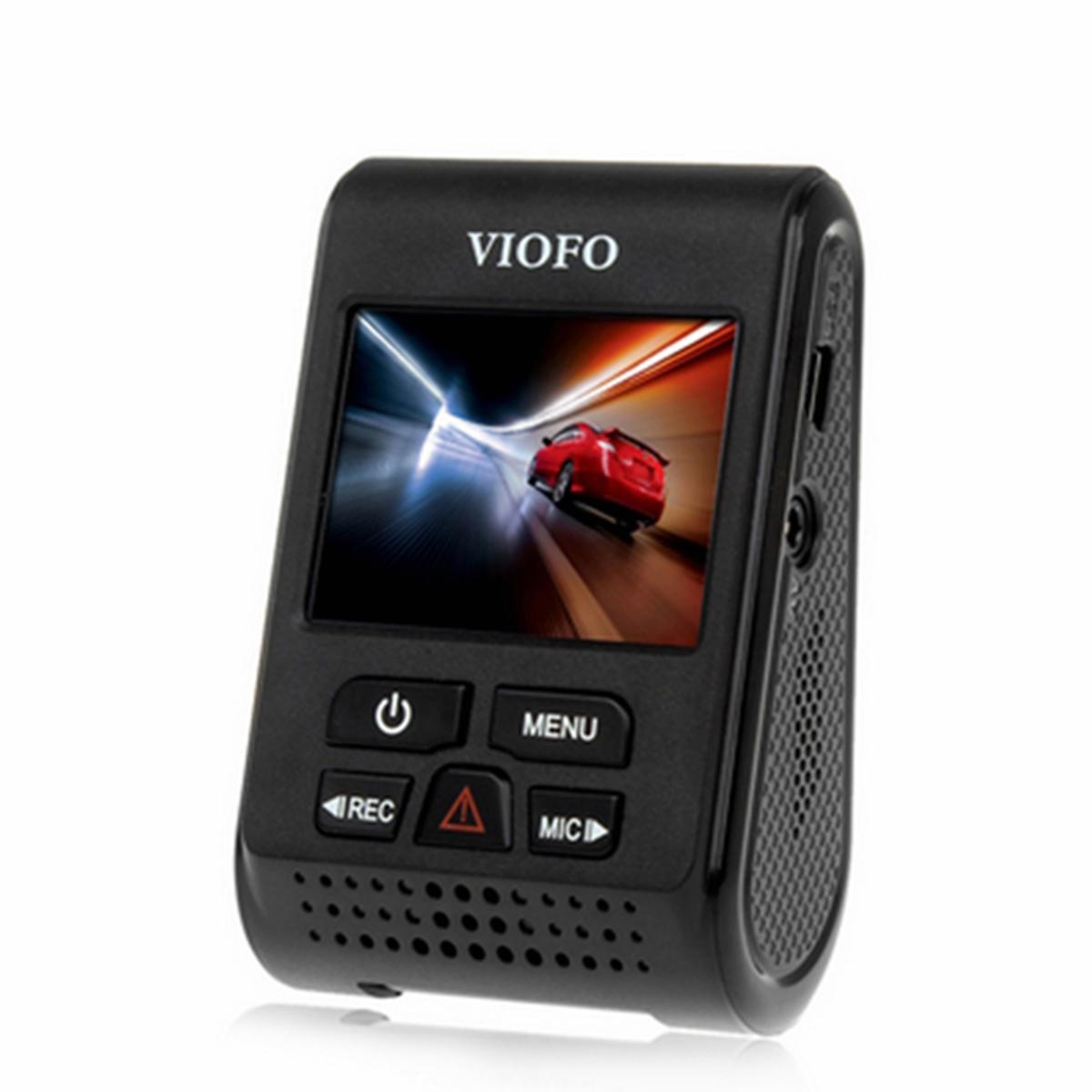 The Powerucc Panorama II S is now in the car of my wife.
And the Itronics ITB-100HD is still in the back of my car. Only had to replace the sdcard of that one once, other than that still working fine after 7 years!

Since 2014 April:
Because the GSE-550 in the back recorded only half the time and because I again wanted a better video quality at the front, I purchased the Powerucc Panorama II S.
And so I removed the GSE-550 from my car and installed the ITB-100HD in the back of my car.
So far I’m happy with the Panorama II though what I do really dislike is that the material of the device is very reflective/shiny. This makes the cam more noticable and thus easier to spot by potential thieves.

Since 2012 November
Itronics ITB-100HD
Because I was not happy with the GSE-550 (bad night quality. no wideangle with 1080p, jagged edges with 720p, often errors and not recording) I looked for a new dashcam and found this ITB-100HD. I bought it at the right time, because currently they are hard to get and also much more expensive.

2011 September
DOD GSE-550
My second dashcam. I then installed the carguardian in the back of the car (aimed to the rear ) and this new dashcam in the front.

2009 March
My first dashcam. The Carguardian. Mainly sold in The Netherlands.

More info here (but do never buy this camera!): http://carguardian.nl
People are still buying this camera but the price/quality ratio is very bad!
They sell it for 149,- euro’s but for that money there are a dozen better car camera’s.
Look here for some comparisons: http://dashcamtalk.com/